Self Doubt – What FEAR is Holding Your Career Back? 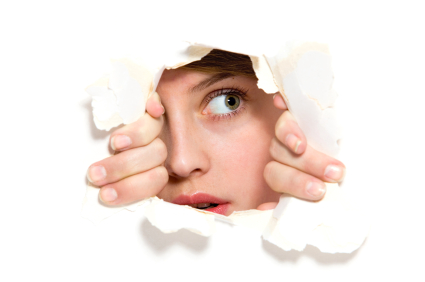 You are the verge of change; you can feel it, almost taste it and yet…

Have you been in that position? You were ready to make a change; diet, exercise, education, faith, career and yet something holds you back. What holds you back?

Some say that it is a fear of failure. Rather than try and perhaps fail, we protect ourselves by not trying at all.

A friend of mine has a daughter in the process of completing college applications. There is one school that she really wants to go to and yet she finds just about anything, including doing the dishes, more important than filling out the application.

When asked what the problem was, the girl answered “What if I don’t get it? I’m thinking it might be better if I just took a year off from school and apply another time.”

The dream of going to this one school was so important that she’d consider not even trying rather than run the risk of rejection. 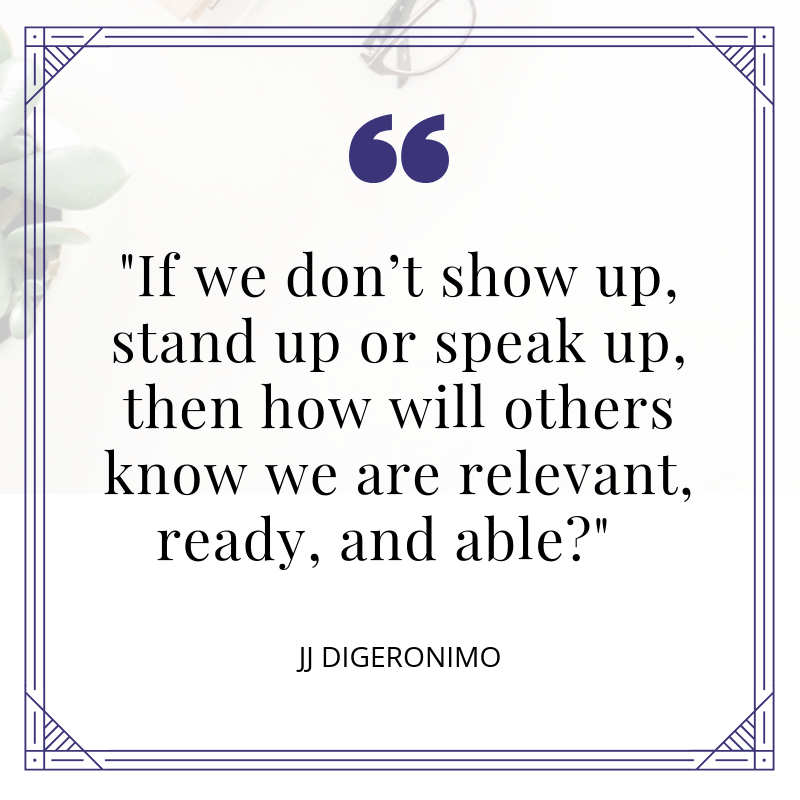 Fear of the Unknown

One incredibly successful woman in tech has been given a once in a lifetime opportunity to study at the feet of a famous VC willing to fund her in a three-month project to focus on developing a new computer program for advancing boys and girls in tech nationwide. He will pay her to take time off from her life.

The decision is especially difficult because most of the others in this program are new college graduates, not busy mothers with a successful and demanding company to run. Would it be easy for her to take this opportunity? No, of course not. It means leaving her family and her home and business for three months to immerse herself in the exploration and development of a new program that could be life-altering.

So what is holding her back? Fear of what will happen in her absence. A fear of failure- what if three months isn’t long enough? A fear of being older than everyone else and not fitting in. A fear that her family might just be able to get along without her! The fear of the unknown.

One last story. A woman entrepreneur piloting her own service business out of her house is given the opportunity to take on three new clients. Her workload would almost double and she is already doing everything for her business by herself. Taking on the new clients would require the hiring of staff; an office manager and another service worker.

She drags her feet. She talks over the opportunities with her business mentor who encourages her to take on a few contract labor people. She is offered the names of people that would be interested. Her friends and family encourage her to take her business to the next level but she is afraid.

After a long, heartfelt discussion with her mentor, she realizes that she is afraid of success. She knows how to run her business as it is but what if it takes off and doubles and then triples; how will she handle that fast growth?

In each situation, fear is the dominating factor. Fear of rejection. Fear of the unknown and fear of success.

So what can we do to minimize the fear so that we take the risks that could bring us to an entirely different life?

Marla Tabaka offers 5 ways to overcome a fear based on self-doubt in her article that was published in Inc. Magazine. She suggests that we “reprogram” our brain:

Do you know when your fear of rejection began? Trace your feelings back to certain life events and play the memory over and over in your mind, as if it were a movie. Each time you replay your movie, add one of the following features to morph and distort it.

This neuro-linguistic programming trick is simple yet extremely powerful. Add static like an old-fashioned television; play the movie backward at warp speed; put funny wardrobe additions on the star players, such as bunny ears, a clown nose, and fuzzy slippers; turn the movie upside down.

Molly Cain of Forbes wrote a great article on Fears and overcoming them with a specific fix for each one. Here is just one example:

Your Fear: The unknown.

Perfect for: Asking for a raise. Standing on stage for the first time. Giving advice to your first mentee. A new business owner. Interviewing for an upgrade job.

Is fear holding you back from your goals? First – take comfort in the fact that you are not alone. Many have felt what you are feeling and many will again. So take heart.

Next, ask yourself – what is the worst that can happen? If it doesn’t involve death or jail…what do you have to lose? Picture yourself at the top of a zip line – you know you want to do it. You know you’ll be pleased that you did. You can see many have done it already and been safe and had a blast but you just can’t seem to take that first step.

If that is the case; check one more time to make sure you are locked and safe and then ask the person behind you to PUSH!  (figuratively speaking, of course) 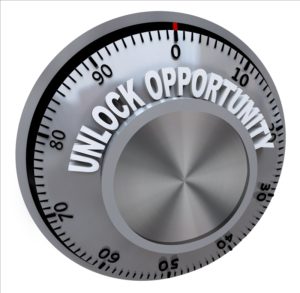 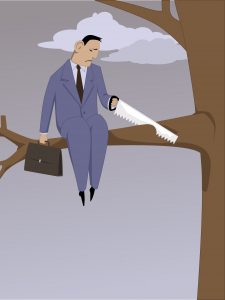 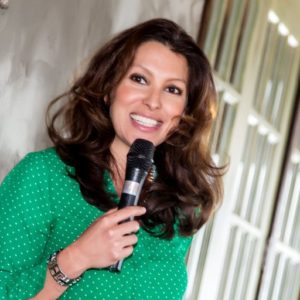